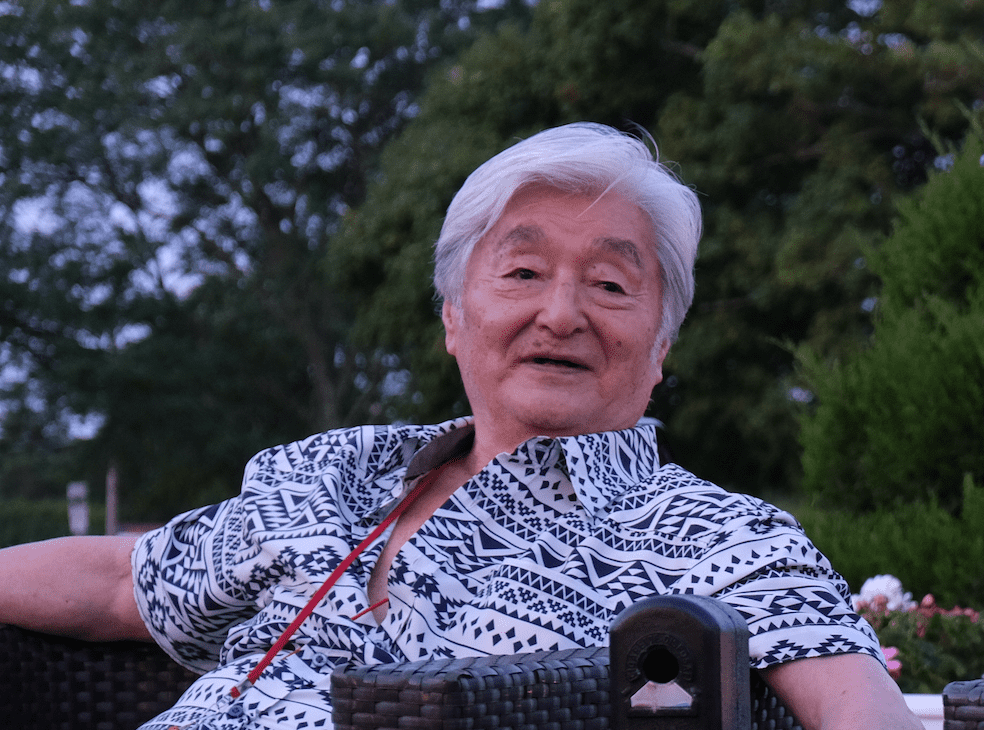 I remember how I met you on my first aikido summer camp abroad in La Colle-sur-Loup in France. What great energy did you bring to your aikido classes!

It was in 1987. At that time Sugano sensei was my aikido teacher. He was living in Belgium but he was about to move to the United States. That year, in March, I met Tamura sensei for the first time in Belgium and I was very impressed. That’s why I decided to go to the summer camp in La Colle-sur-Loup later that year. It changed my life. Not only did I get to know Tamura sensei, I also met you and so I ended up with 3 great teachers from that time on, Sugano sensei, Tamura sensei and you, each of you bringing a different and interesting experience to my aikido practice.

What a journey it has been!

What valuable teachings you brought to the dojo, on and off the mat!

What immense influence you’ve had on the spreading of aikido all over the world!

You’ve moved so many rocks in the river!

You’ve inspired so many!

Being uke for you was being in the moment, mind and body sharp and clear.